Brush up your rummy lingo!

Brush up your rummy lingo! 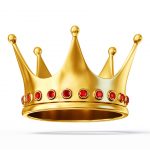 If you want to be a rummy king, you should also know the rummy jargon to be able to flaunt it in front of your non-playing friends!

Whether you’re just starting out or are a total pro at the game, it is mandatory for you to know these basic terms. 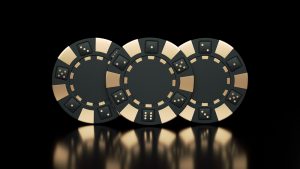 Buy In: This indicates the cash amount required to enter a game. 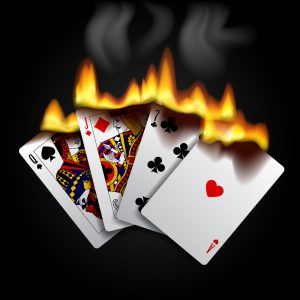 Deadwood/Unmatched Cards: The cards with which a player is unable to make sequences and/or sets when the opponent has declared rummy. The loser is charged with the points of the unmatched cards. These are also called unarranged cards or deadwood.

Deal: The distribution of cards to all the players.

Declare: After a player has finished arranging the cards in sets and sequences, he/she discards a card in the finish slot. This is called declaring.

Discard: Placing a card facing up in the open deck.

Draw: The process of picking a card from the closed or open deck.

Draw Pile: In a typical 13-card rummy game, the cards that are not drawn or distributed are kept upside down or face down in front of the players to form a draw pile. A player, during his/her turn, picks up a card from this pile and then discards a card. If the cards in the draw pile finish, the discard pile is reshuffled (except for the last discarded card) and a new draw pile is formed.

Drop: Any player can quit the game at any time. The process of quitting is called drop. 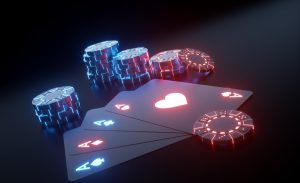 Hand: The cards that a player gets in a deal.

Sequence: Having 3 or more consecutive cards of the same suit. For instance, 5 hearts, 6 hearts and 7 hearts make a sequence.

Set: Having 3 or four cards of the same number, but not of the same suit. For instance, 5 hearts, 5 diamonds and 5 spades make a set.

Shuffle: After every rummy game, the dealer is supposed to mix the cards well before dealing the next game. This mixing of cards is called shuffling.

Suit: There are 4 suits in any pack of cards i.e. Spades, Hearts, Diamonds and Clubs. 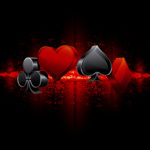 Top Card: The card at the top of the closed deck (also called face down).

Up Card: The card at the top of the discard or open deck (also called face up).