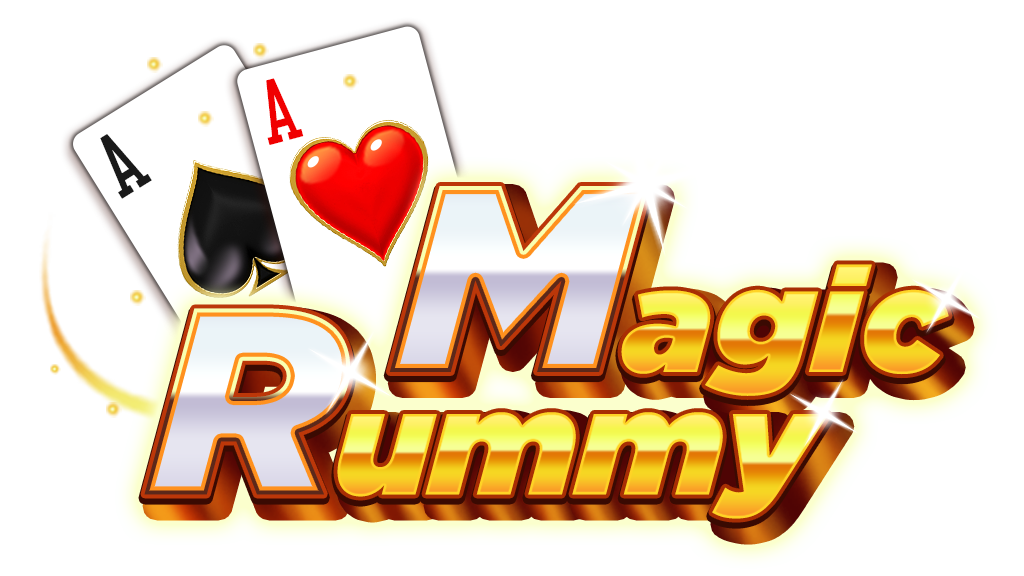 Rummy is a popular card game. It is played with two decks of cards and two printed jokers. The players pick cards from a deck without seeing the cards. This deck is called a closed deck. The other deck is made of cards discarded by the players. The game’s objective is to group the 13 cards into valid sets and sequences.

To win the game, a player must obtain at least 2 sequences, one pure sequence is mandatory. Pure sequence means cards of various numbers placed in consecutive order. Impure sequence means one or more joker cards used in the sequence. For a better explanation watch this video on how to play rummy.

When it comes to the most suitable option, if you are looking for the best Indian rummy app to earn money, then the answer is Magic Rummy.

What is Magic Rummy?

Magic Rummy is the Best online rummy app providing a safe and profitable gaming environment. This app was developed by graduates of IITs and IIMs who are expert rummy players.

Thus, Magic Rummy has been specifically curated to provide the best rummy experience to the players. The user base of this rummy platform is more than 10 lakhs.

There are many rummy games such as Deal Rummy, Magic T23, Pool Rummy, 21 Cards, Points Rummy and more available on the app carrying a host of cash prizes.

The app features individual competitions, tournaments and leagues, providing unlimited opportunities to earn huge money. Essentially, this is the best platform to play Indian Rummy and earn a lot of money.

What are The Various Game Modes in Magic Rummy? Magic Rummy provides the perfect opportunity to play the best rummy game to earn money because this app offers multiple types of rummy game modes. Let’s have a look at them.

Point Rummy: Point Rummy is the fastest mode and can be completed in a single sitting. Thus, it is the best option for beginners and people who don’t have enough time but want to win money swiftly. In this game, 13 cards are dealt with each player. There are 2 decks and 2 jokers. The player with the lowest point wins the game. 2-3 or more players can play Point Rummy at a time.

Deal Rummy: Deal Rummy is played with 2 decks and 2 jokers. It can be played by 2 players, 3 players, 4-5 players and 6 players. The game is played for several deals decided beforehand. Each player has a fixed number of chips at the beginning of the game. The player possessing the maximum number of chips at the end of the final deal is the winner.

Pool Rummy: Magic Rummy offers three modes to play Pool Rummy which is 51, 101 and 201. To win the game, the players are required to score low points and remain below the 101, 201 or 51 points threshold depending upon the game. Players reaching the limit or breaching it are eliminated, and eventually, the last player at the table wins the game.

Magic T23: Magic T23 rummy is a unique kind of rummy game offered by Magic Rummy. This game is played with 56 cards, 1 deck and 4 magic cards. The game’s objective is to arrange 7 cards in T(2)-2-3 format in the best sequence. 2-8 players can play this game at a time.

What Kind of Tournaments is Available on Magic Rummy?

Magic Rummy provides the chance to play the best rummy game online in the form of various types of tournaments.

Free Roll Rummy tournament does not require money to participate. The players can join this tournament for free and can win as much as Rs. 12,000.

Individual players start knockout tournaments to challenge other players on the platform.

Apart from tournaments, Magic Rummy also features league matches every week. Thus, the players get the opportunity to win huge cash prizes by playing in the leagues each week. The first prize is Rs. 50,000, the second prize is Rs. 30,000, and the third prize is Rs. 20,000.

What are The Bonuses Offered by Magic Rummy?

A welcome bonus of Rs 510 on signing up to play real cash rummy on the Magic Rummy app. 510 is credited to the player’s gaming account. This amount enables the player to commence playing cash games.

Deposit bonuses are also provided for making deposits. There are multiple deposit codes to avail of these bonuses. For example, the deposit code SPECIAL provides a bonus of Rs. 101 on depositing Rs. 99.

What is The Referral Money Offered by Magic Rummy?

Magic Rummy pays Rs. 3500 for each player brought to the platform by way of referral & earn. This means the greater the number of friends you can bring to the platform; the more is the amount of money you can earn. All you need to do is share the referral code provided by Magic Rummy on Facebook, WhatsApp, YouTube and other sites to reach out to friends and followers.

What is The Process of Withdraw Earnings?

The process of withdrawing your earnings is easy and swift. First, you need to complete the KYC verification of your bank account. After that, go to your Paytm wallet on the Magic Rummy app, enter the amount to be withdrawn, enter the bank details of your verified account and click on submit button. The amount is transferred to your bank account. No processing fee is charged on withdrawals.

The balance in your wallet should be at least Rs. 100 to be eligible for withdrawal. The maximum amount which can be withdrawn is Rs. 50,000.

In a nutshell, Magic Rummy provides a seamless gaming experience, attractive cash prizes and swift withdrawals. It works well on both Android and iOS devices.

Can We Play A Rummy Game Online Without A Registration Fee?

Can We Play A Rummy Game Online Without A Registration Fee?
How To Play Teen Patti Game Online?
Can You Play Rummy With 2 Players?
What Is Gin Rummy? How Is It Different From Generic Rummy?